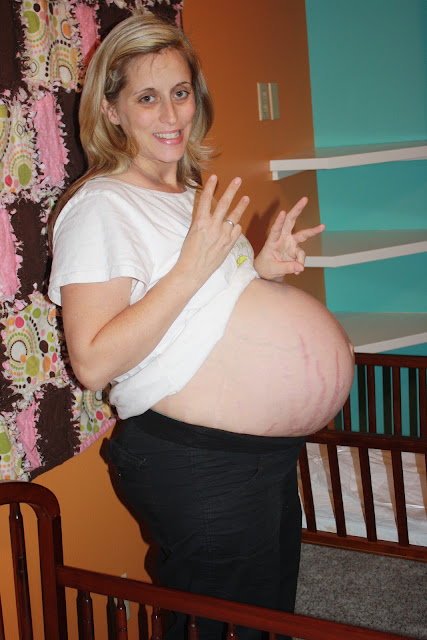 The last couple of weeks have been challenging but blessed.  Friday marked the 10 month anniversary of Anastasha's birth and death.  Tonya and I watched her birth video for the first time together since that day.  It was difficult to watch and relive both the joy and pain.  We were both struck by how brief her life was.  It just seemed like a moment that she was here and then gone.  Our memories are brief, as well, because of that.

We watched her funeral with all the kids.  That was also difficult but precious.  We've gone through some of her things, including her receiving blanket.  It still smells like our baby girl.

It is a very strange emotion to be in the middle of anticipating new life again.  Anastasha's death still feels fresh to us.  That is one reason we watched her videos.  We wanted to embrace her life as we look forward to life that is coming.

Tonya is still on bed rest.  As of Saturday, my parents are now here, which is a great blessing.  Life is hectic, but Tonya is still here (and not in a hospital room in Dallas) and  the babies are still in her tummy (and not in a NICU in Dallas).  So we are NOT complaining.  We both feel VERY blessed that both of the above are true.

The twins measured 4 pounds and 4.5 pounds one week and a half ago.  Tonya is still having contractions, but the medication she is taking seems to be holding them at bay somewhat.  She got some steroid shots last week because the fetal fibronectin test (anticipates whether or not you are likely to go into labor in the next two weeks) was POSITIVE this time.  It doesn't mean with certainty that she will.  It just means that we can't reliably assume that she won't.  Make sense? 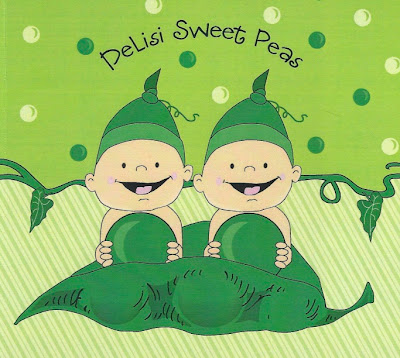 Tonya had a baby shower on Saturday, given by her dear friend Joy Griffin.  It was a blessing to see many friends who love her.  And it was her first time out of the house (other than for her OB appts) in 2 weeks.  Can you say "stir crazy"?

We are hoping to get to at least 35 weeks gestation with the pregnancy.  That will be sometime around 9-10-11.  That will allow us to (hopefully) avoid Dallas.  jAnytime BEFORE that will likely land us and/or the babies in Dallas.  Anything AFTER that is icing on the cake, so to speak.  Please pray with us for God's mercy during this time.  And that His perfect love will cast out fear.  Thanks for praying for us.  We'll keep you updated.

"We have walked through the valley of our greatest fear and come through realizing that Jesus is enough."

"This little child has left a bigger legacy in fifty minutes than many people will leave in fifty years." 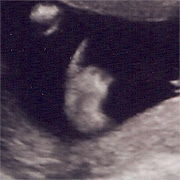 "I lift my eyes to the hills - where does my help come from? My help comes from the LORD, the Maker of Heaven and Earth." Psalm 121:1-2